The Speakers at the November 14, 1998 RailPAC meeting were Stacey Mortensen, Executive Director of the Altamont Commuter Express, and Bill Fleisher, Managing Director of the Amtrak Capitols Rail Service.

The presentation given by Bill Fleisher of the Amtrak Capitols Rail Service was essentially the same as the presentation that I saw him give at the TRAC meeting last week on November 7, 1998.

The Altamont Commuter Express (ACE) trains have been in operation for just a few weeks and they are already experiencing record ridership. A third train is planned to go into operation in the near future. 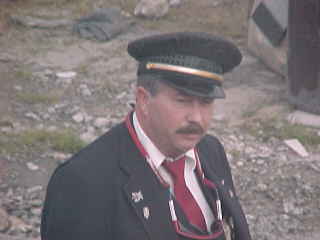 W. Powell was our Conductor on the Amtrak Capitol train from Sacramento to Oakland, California. 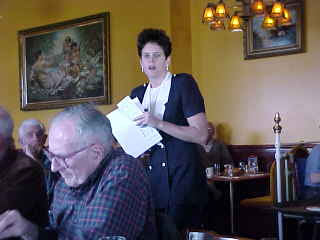 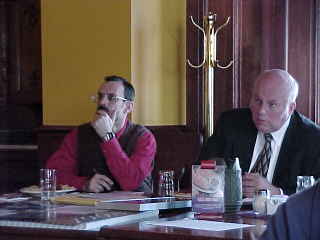 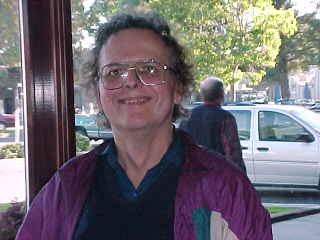 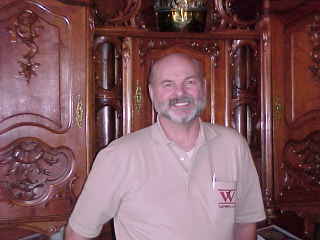